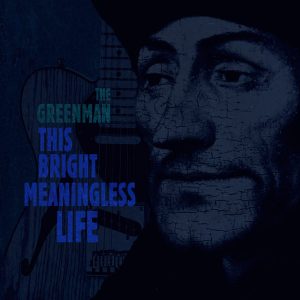 The Greenman, “this bright meaningless life.”

If you want to know more about human consciousness and the world, you can set up a list of books to nourish your mind.

The “Lof der zotheid” (Moriae Encomium in Latin) was a masterpiece of a multi-talented genius, who wrote a paradoxical eulogy to the human nature, as well as a social critique book.

Accidentally I turned the first page of “Lof der Zotheid” when the first plane hit the Twin Towers on September 11, 2001, trapped just after checking in at Amsterdam Airport. I noticed peculiar and calm, almost obligate reactions of my fellow passengers.  We were preparing for a long period of waiting. “War is for murderers and fools.”

Erasmus was ordained a priest the year Columbus discovered America. His (literally) wandering spirit, was a result of the freedom of thought that Erasmus strongly possessed.

During one of his journeys to his friend Thomas More, Erasmus came up to the idea of self-love and delusion, on which the “Lof der Zotheid” among others was based. More encouraged Erasmus to write the book.

Erasmus about More: “He wrote so well, he can make a camel dance.”

Writing the “Lof der Zotheid,”Erasmus exposed the timeless character of the archetypal human in a basic model. Nowadays this model still enters our psyche as some kind of timeless basic software, or a mirror if you like. Algorithms which move us.

“This bright meaningless life”is based on this principle.

The world is but a stage, nothing is as it seems. Everyone has to play his role.

Was Erasmus interested in music at all? It appears not. He used to be a choirboy at the symphony orchestra Jacob Obrecht in Utrecht.  Later on, he sometimes played some music among friends. Because of his conservative ideas and the fact that music was oppressed by the heavy hand of the church, the written word was leading.

Erasmus was no artist, musician or composer. He was the director of words, though he also declares: “It’s wrong to hold strong to words like children and not grow into a freedom of spirit”(Enchidrion).

Anyhow, Erasmus had the ability to see most things different. Luther thought him an eel. His enigmatic smile on the Holbein portraits got him thinking about Mona Lisa. Or was this typical for the way Renaissance painters worked?

Actually, I don’t think that Erasmus could have appreciated the music on the album This bright meaningless life. Too many voices and tambourines “that lead to temper tantrums.”But still, thanks Desiderius.

The Greenman, “this bright meaningless life.”

If you want to know more about human consciousness and the world, you can set up a list of books to nourish your mind.
Read more...

Music, lyrics and words by Johnny Groenen as well as drums, bass, all guitars, vocals and breath controls, with the exception of Bright meaningless life' , in which Julia Stipsits quotes Shakespeare's last sentence of his one hundred and forty Sixth sonnet, and Dylan Thomas and H.G. Wells quotes themselves in 'High on Books'. "Skull of an Arab" was used in David Verbeek's Full Contact, and J.J.Johnson's My Lament' was used in the last track of "Cause of all pain." This album was green recorded and produced by Johnny Groenen at the studio "Green in Blue MS Oostzee," Netherlands. Art work by Sander Vos 2017 Strange Snauser Records Utrecht, Netherlands. 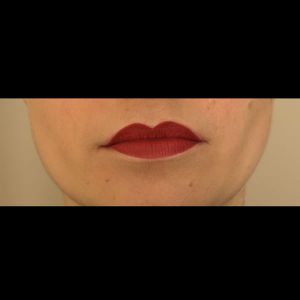 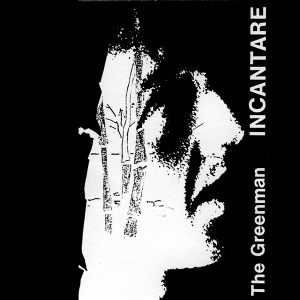 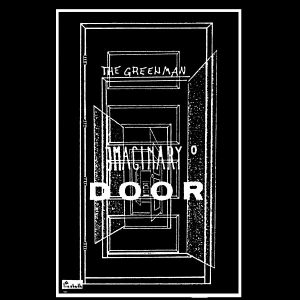 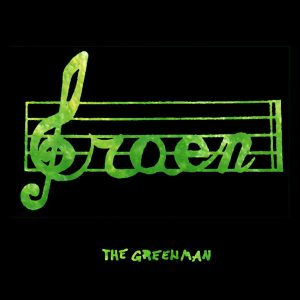 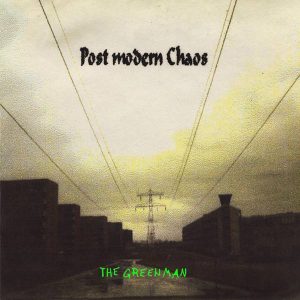 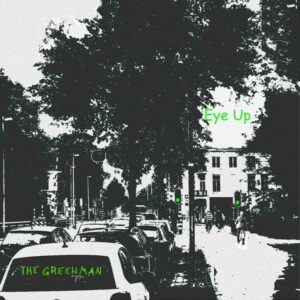 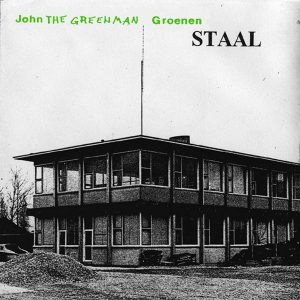 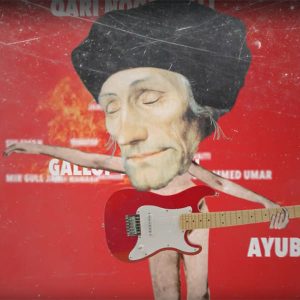 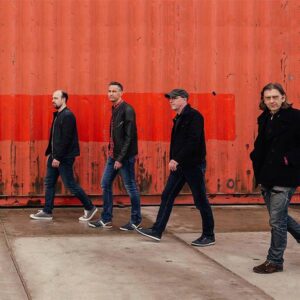 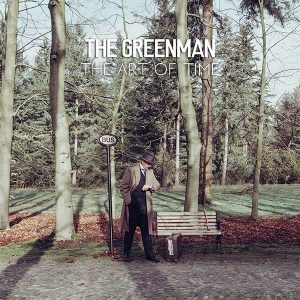 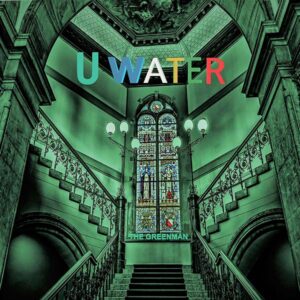